I think it's time to quit pining for an army of youth. I've heard the phrase all my life (especially when I was a youth)--visions of what a great army of youth, rightly trained, could do in the world.  And I do believe in the potential of young people. But I also believe that the longed-for army is becoming a crutch now. The church sits backs and folds its hands and waits for the army of youth to sweep in at the end of time and fix things. There is another way. 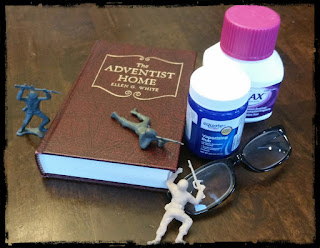 I sat in a morning meeting at Campmeeting last summer--I had specially arranged babysitting so I could go to one meeting of the day for grown-ups.  I remember looking around me, and noticing the others were more grown-up than I.   The army of youth was not bivouacking at Campmeeting that year.  The pre-retirement adults weren't exactly flocking there, either.  I didn't see much hair in tones that weren't silvery. What I did see, however, was a lot of potential.

I saw people who got up early, carrying their Bibles, to sit on hard benches and listen to a sermon.  Yes, a sermon. I looked around at them, faithful souls, if slow-moving, and I thought about the commitment that must have brought them. I'm sure those benches were harder on them than on me. I thought about how many sermons they had absorbed over the years, how many miles of underlining in those Bibles, how many hours of prayer. 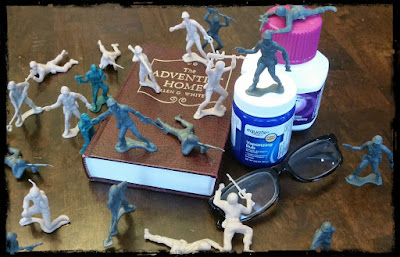 We have an army. They've already shown up. We can't afford to overlook what we have, because we're pining for what we don't. We can't afford to huddle in our Sabbath School classes, encouraging each other with the thought of other people sharing the gospel for us. It's time to embrace our reality.

I'm picturing the objections now.  The seniors have already given their years of youth to serve the church. What's more, age hurts--what they give costs them more than it would a younger person.

And I agree. But they also have resources we need.  They have experience, and they have connections. 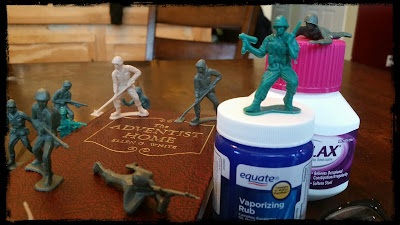 Grandparents especially are rich in the relationships that don't sever easily--family.  Young adults may leave the church, but as long as Grandma dotes and Grandpa tells good stories, they can't stop the church from coming to them.  People with a lot of life experience not only know people, they've grown the confidence and wisdom to care about eternity, and to talk about it out loud. And in the end, who's going to be more approachable and easy to trust--your overworked pastor, stuffed into a suit and weary from a parade of people, or a warm grandparent type?

Maybe it's time to free up our seniors from baking the communion bread and taking up the offering, and focus on what they can do for the lost world.  Our best evangelistic resources might just be going to waste, wishing they were younger, not knowing what potential is in their hands. 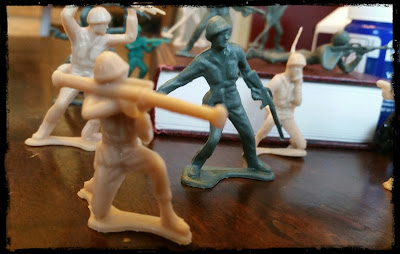 Maybe.  Maybe my vision of an army of seniors is just the same thing as the dream about youth. Maybe it's a crutch--daydreaming that someone else will share the gospel and change the world. It's always easier, I expect, to see your own obstacles, and other people's potential. Maybe the key isn't finding the right demographic of people to tie the burden on to.  It's seeing what we have, and using it. It's our burden, and it's not so heavy when we lift together.

We have an army.  It might not look the way we pictured, but we can't afford to overlook people who show up. It's time to kill the daydream, and make something out of reality.


Posted by theotheradventisthome at 12:49 PM