Unto Us a Contradiction is Born

[This blog was originally published in the Pacific Union Recorder, December 2018.]


The trouble with Christmas is that it’s about a baby. It might been simpler if God-with-us had shown up as a lion, ala CS Lewis, or a lamb. Instead, the lights and carols and presents of Christmas revolve around one of the most complicated creatures in our world. 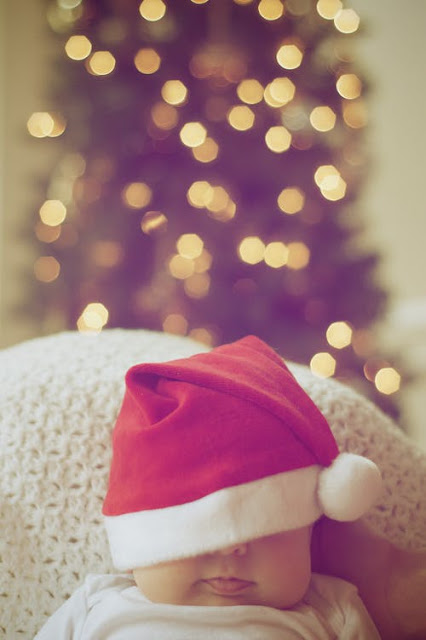 There is no contradiction so poignant as a baby. As humans go, they’re small and powerless. And yet bringing home a baby, especially a first baby, is akin to dropping a bomb on one’s house and life. I remember it well. I remember how my sleep-deprived brain struggled to accept a job without even 8-hour shift breaks for sleep. I remember the whirlwind of baby things scattered through the house. I remember the nearly metaphysical change in my reality.

Babies are small, and wonderful, and terrifying, all wrapped into one. They’re fragile enough to slip away in the night, and powerful enough to turn the world upside down. Why did God-with-us come as a baby? Probably because a baby is the perfect image of faith, and therefore of Christmas.

Christmas is a contradiction. In a manger, in the cloth strips in which his impoverished parents wrapped him, is the answer to every human need. He is salvation, the extinguishing of all of our pain. And yet his infant cries are swallowed in the vast night around him. The world hasn’t changed. His parents are still poor, and Rome is crushing his people every moment that he sleeps. The kingdom of God has come to earth, but the earth looks the same.

This is Emmanuel, God with us. The baby is both the promise and the fulfillment. He is the whole picture, and yet it can’t be seen. His miracles are only a shadow, his crucifixion and resurrection a microcosm, and his newborn church is a poor reflection of it. The world is redeemed, and yet it’s still burning.

This is Christmas. The people who live in darkness have seen a great light. But the darkness is still here. We wander in the smoke of our suffering, and clutch this faith to our chests. It’s a little thing--as small as a baby--but it’s tangible. It’s God with us. God came into our world to die for our sins. But he also came to hold our hands in the darkness, to tell us we don’t have to face it alone. 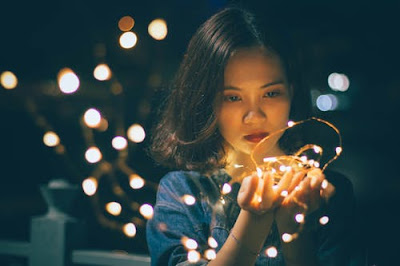 So we put up lights in the face of winter. We hold candles and sing songs. We push cheer into the dark spaces, and dare to gather our relatives into the same room. It’s a contradiction, which is what every act of faith amounts to.

I believe in Christmas. Not because a Christmas movie tossed a dusting of snow over life’s problems, but because God is with us. And I’m glad he chose to come as a baby, because there is no better expression of what it means to have someone, and also be waiting for them.

I don’t know what’s in your holiday season, and I don’t know you’ve had to carry this year. Maybe you’re hanging the mistletoe, and maybe you’re still trying to see through the smoke. But I know the answer is Emmanuel. The gift is small enough to hold in your arms, and big enough to save you. Whatever your circumstance, I pray you will celebrate this season as an act of faith. Because the good news is better than it looks. Because small things grow. Because God is with us. 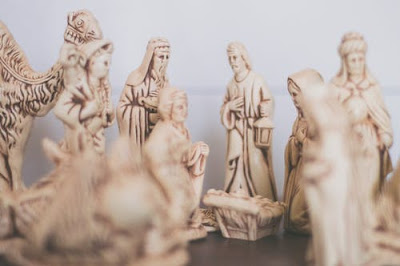 Posted by theotheradventisthome at 9:08 PM