It's Memorial Day in the US, and Boy Twin is asking for war stories. Jim has a handful of those he likes to tell. Of course, Desmond Doss tops the list, along with the Christmas truce on the German front in WWI. It's nice to have a few stories of making peace or saving lives in the middle of the carnage. But those run out pretty quickly, and we're on to Big Moments--D-day, the Doolittle raid. He tells them carefully. There are so many ways to tell war stories, and as parents, we walk the line between glorifying human courage, and highlighting our ability to hurt each other.

Memorial day is complicated, for everyone, not just Christians. We want to honor people who died doing what they believed was right. But we also want to admit we'd rather still have them with us. Why can't we have both?

Of course there is a reason why. Because human beings are evil. Because we are constantly disagreeing on whose evil is greater. Because, try as we might, we can't find a perfect way to stop evil deeds without committing more in the process. Slavery, abuse, and tyranny have to be stopped, and few tools are effective but force. But force always comes with a price.

And that doesn't work well for us. We want simple choices, a clear right to pursue. So for the sake of the children, we invent the convenient fiction of "bad guys"--the enemy one can kill with impunity. But we are not fooled. At any moment, we know, those demons on the other side might come out of their trenches and share their cigars and whisky on a Christmas Eve. War never comes without monsters. We must either make others into monsters, or become them ourselves.

Christians have the extra burden of knowing that both are true--that we are all bad guys. We are all the same image of God corrupted by a brutal world, capable of our own brutality. And when you let human beings loose to commit violence, we have a hard time stopping, and a hard time living with ourselves after the fact.

Over the centuries since the church began, it has struggled over how to relate to violence. For every believer that goes to war for their faith, there's another that refuses for the same reason.  For every Crusader, battling his way to Jerusalem, there is an Anabaptist, refusing to take up arms against the invading Turks.

War is a moral wilderness. In our day, the modern version of the Crusader risks turning patriotism into a tenant of Christianity. The modern Anabaptist has to rely on an unconverted government to deal with violence and keep the peace.

This is the sad reality--heroism is beautiful, war is hell, and we have to live somewhere between these two truths. There is no perfect answer except the Second Coming.

So for this holiday weekend, I wish you peace. Celebrate the heroes, dead on beaches. Or mourn them, and the evil that took them away from us. Celebrate the day off, and the camping or shopping or outdoor grilling. It's not wrong. But above all remember this--that Jesus made the only sacrifice that can give us freedom and safety. Remember the Great Controversy is the only war that can "end all wars."

Love one another, and hold on to the hope of real peace. 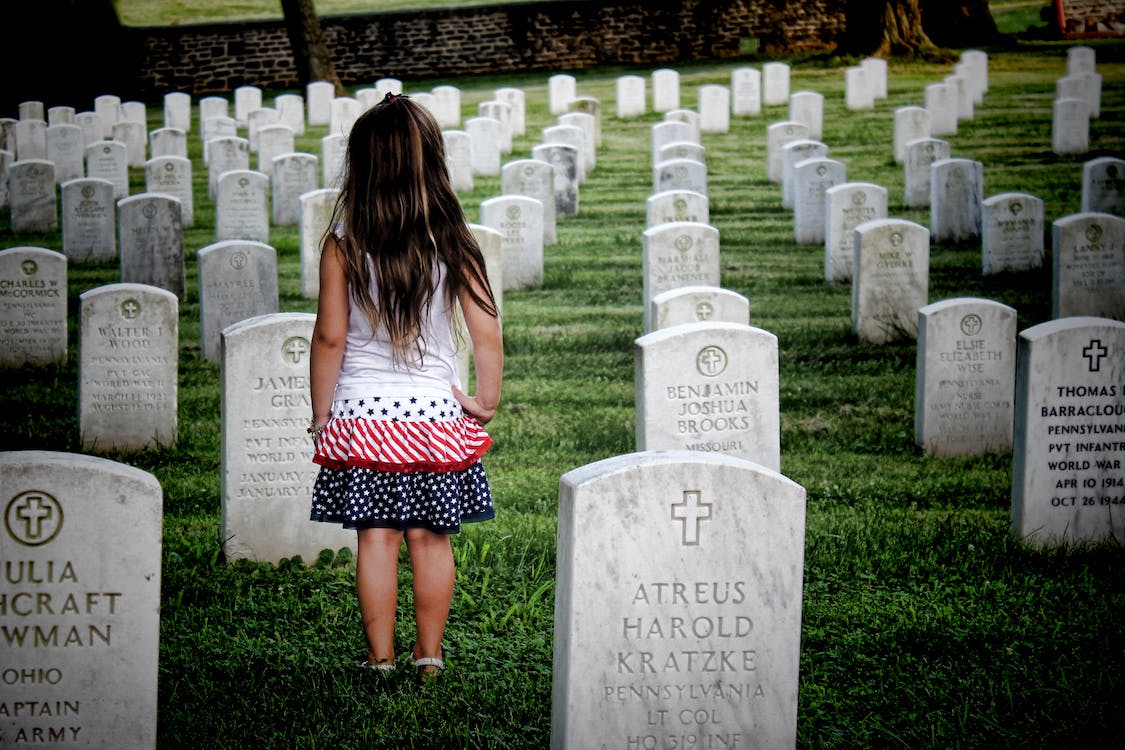 Posted by theotheradventisthome at 11:12 AM